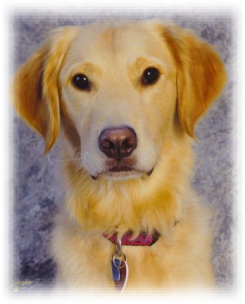 Sami is from the same parents as Kodi. He is our second golden and is the comic of the bunch. Sami has endured several medical issues which include ODC  when he was only 7 months old to hip dysplaysia when he was almost a year old.  A lot of people thought we were crazy to spend the money to have both hips fixed when they came from a ‘backyard breeder’.  Well, we love him just as much as our show dogs and we did what was necessary to give him the happy life he deserves. 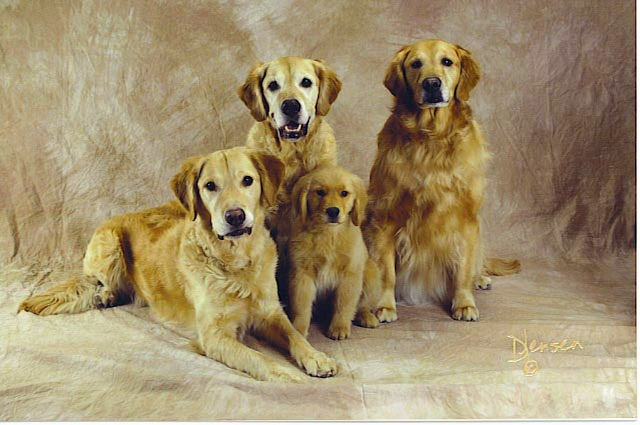 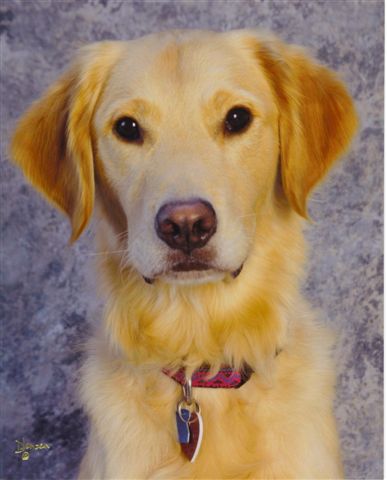